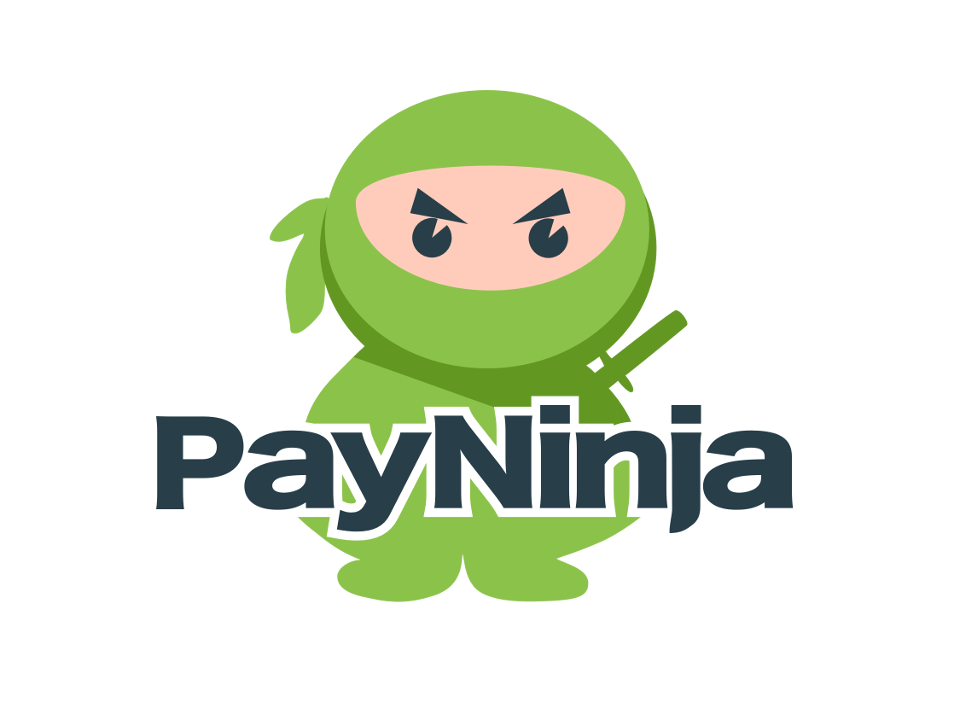 The Father of Artificial Intelligence

Known as the father of computer science and artificial intelligence. Alan Turing was tormented, misunderstood and genius.

I first heard of him while watching ’The Imitation Game’.

He was so influential, yet I’ve never heard of him before. Why?

Because of his homosexuality, he was convicted. Back in the day this meant ‘He did a bad bad thing…’, as Chris Isaak would say. The film was only released after the British government granted Royal Pardon to Turing in 2013.

Accurate or not, this film brought his name to a wider audience. It taught me about the beginnings of computers and AI, back in 1950s. I can now piece together how far we have come. I can now see why Turing was, and still is, the father of AI.
Even Ray Kurzweil, director of engineering at #Google recently referenced Turing:

”The year 2029 is the consistent date I predicted, when an artificial intelligence will pass a valid Turing test – achieving human levels of intelligence.”

#AI is a hot topic. During the #GoNorth17, #Trudeau spoke about AI, and how it will shape the #futureofwork.

Thrilled to continue Turing’s work here at PayNinja. For the first time in history, verified work will be possible thanks to AI.